Americans have been hijacked by hate and violence.  This should not be surprising as this is part of the human condition.  The sad part is, what was so wrong with the way America has evolved over the years?  Racism and slavery were a stain on our country and most Americans agree.  Those were the sins of our past and America has worked diligently to TRY and re-right the ship.  From the bloody civil war of the Lincoln era, to Dr. Kings’ civil rights movement of the 1960’s.  We are not a perfect nation because we are a nation of imperfect people.  Justice and equality are always taking a hit and it takes good people, like us, to rise above the hatred and sew the seeds of love and justice for all.  Cancel culture is never seeking the truth or justice.  They seek exactly the opposite, control and oppression.  This is not the majority of people in America yet a small few are hijacking this beautiful nation and turning it into their golden calf while the rest of us implode emotionally and financially.  This war is not between black and white people.  It is certainly not because the police are murdering black people in a modern-day genocide.  It’s a battle between the self-proclaimed righteous (Gov’t and big Tech), their thirst for power and money and those who stand in their way. Who could possibly stand in their way? American citizens, so they look to crush us with unconstitutional regulations and divide us with decrees of RACISM and fuel our HATRED of each other while they take it all.

It’s time to take back control.  It’s a mighty big country but each one of us can do our part to say ENOUGH. It starts with forgiveness and a desire to love one another.  What would they do if we just started getting along and were united?  Every time we start to feel good about ourselves again, they decree another government EFF You.  …Close your business and there’ll be no money for you to feed your kids while we take the month off to decompress in the Hamptons.  Seriously?  Rodney King said it best. “Can’t we all just get along”?  We could if they would stop regulating every facet of our lives.  My advice?  Learn and be aware of what is going on in government and vote your conscious.  This is not the time to put your head in the sand.  The future of our country depends on it.  Any chance to love your neighbor or your country, do it. Forgiveness will quell the violence and preserve a place for our kids to make American even better. God Bless America! 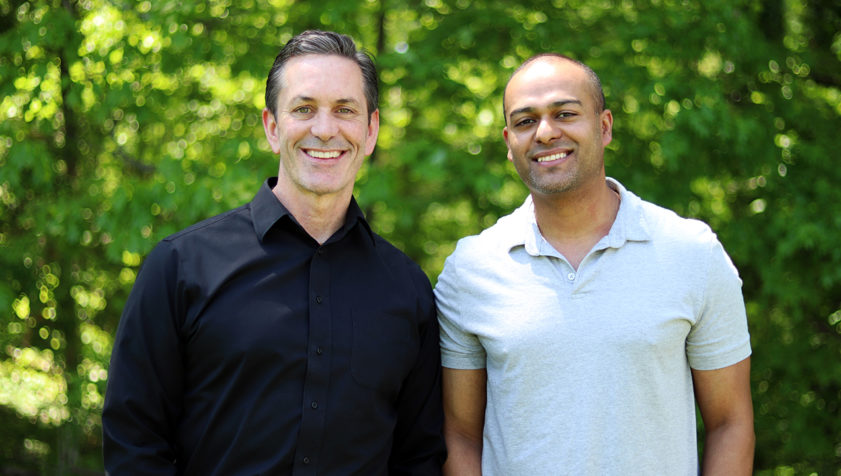 It was time to reconnect. Too often our lives become so busy that we forget to connect with people.  Although this epidemic has been miserable for most, there’s always a silver lining. My friend Aamir Chaudry; VP of Business Development at Here Engineering, went out of his way to check in on me. I asked him to join me on the podcast and we had a nice conversation reconnecting. Aamir talked about the PPP (Paycheck Protection Program) versus Unemployment Benefits and its effect on his businesses.  We also revealed the important things that we have learned during this pandemic, which we can take with us to reinvent ourselves yet again. 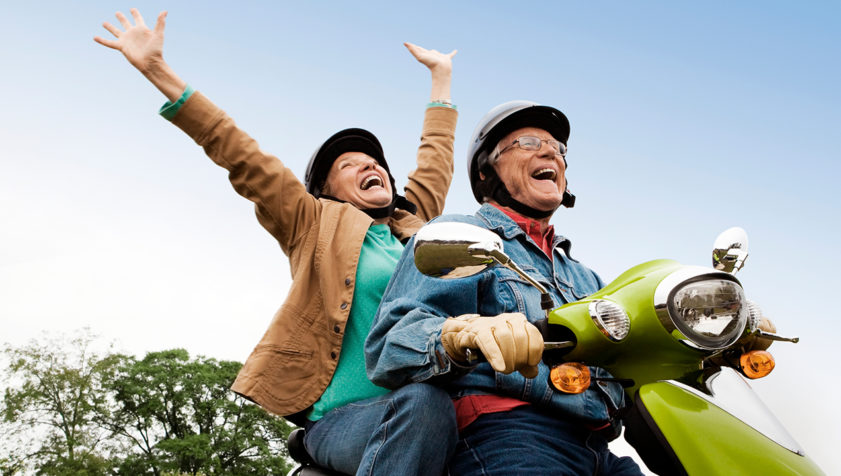 We’ve been dealing with this Covid-19 Virus for the past 3 months.  Now what?  At first, we were all a little scared as we learned of a new virus that was highly contagious and that people were going to die.  From the very beginning, the projected number of deaths seemed overwhelming.  Fortunately, most projections were wrong.  With preventative measures and time, we have perhaps a better glimpse into the nature of all things Covid.  If you’re not careful you might find yourself a pawn of the powers that be.  As time goes on, the political rhetoric and jockeying for position has further increased the fear leading to increased suicide and other mental diseases.  Don’t let fear used by the elite for political and monetary gain deter your resolve.  Most law makers know a whole lot about nothing but they’ll give you the impression that they have a PhD from Harvard in Virology.  Sharpen your perspective, reduce your fear, regain your health, and know that the day you were born was the most difficult day of your life.  You can overcome anything.  Stay strong. 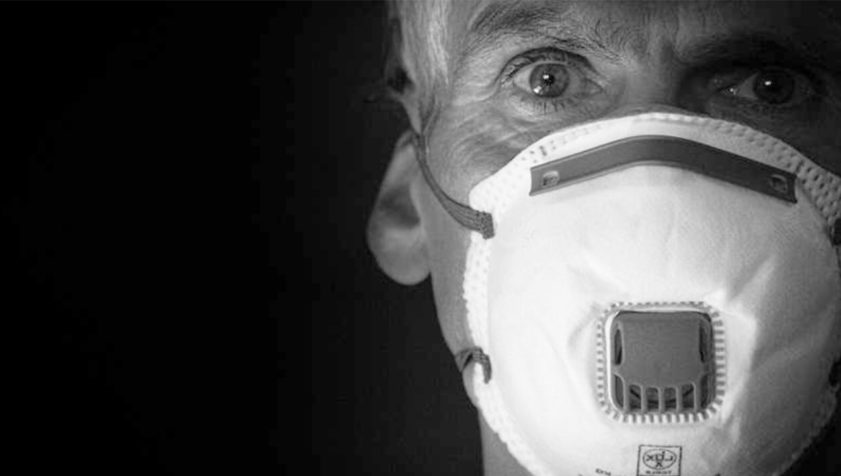 The Ultimate Killer: Covid-19 or the Fear promoted by the media?  This seems like such a simple answer.  It must be the virus because we see the pictures and are constantly reminded of the mortality rate.  It’s true that before this epidemic is over there will be hundreds of thousands of fatalities.  But these are not unprecedented times.  Humanity has been through this before and will go through this again.  It’s how Nature works.  We think we’re in control but every once in a while, we’re reminded of the contrary. If you survive the virus as most will, will your health take a hit from the FEAR of contracting the disease?  The answer is undeniably YES. This is not a conspiracy theory but rather science.  This podcast will explore the effects of FEAR on your physical health.  The results may be shocking but the cure is simple. 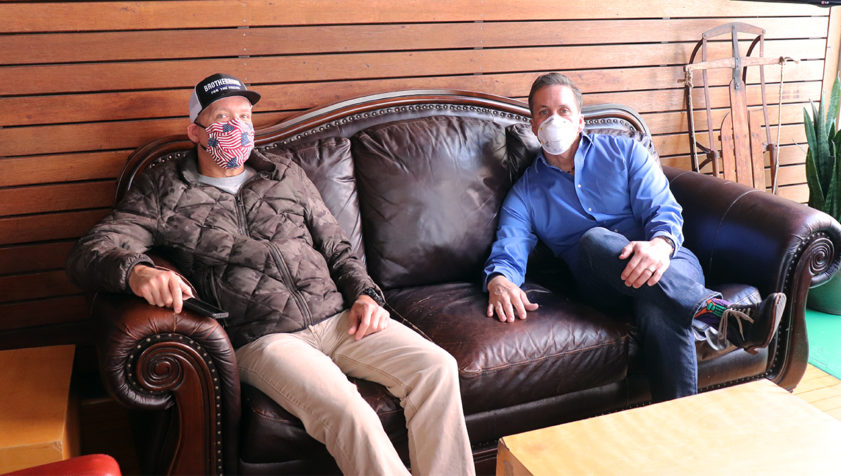 During these difficult times of the pandemic, we’ve all got some sort of cross to bear.  It can certainly be overwhelming. Recently, I spent a couple of hours chatting with good friend John Caron. John owns both West End Johnnies and Fenway Johnnies. We discussed the pandemics’ impact on his businesses and then we reminisced about “the good old days”. It was nice for just an hour or so to remember what makes us who we are and celebrate life no matter how difficult it can be. Life is Good! 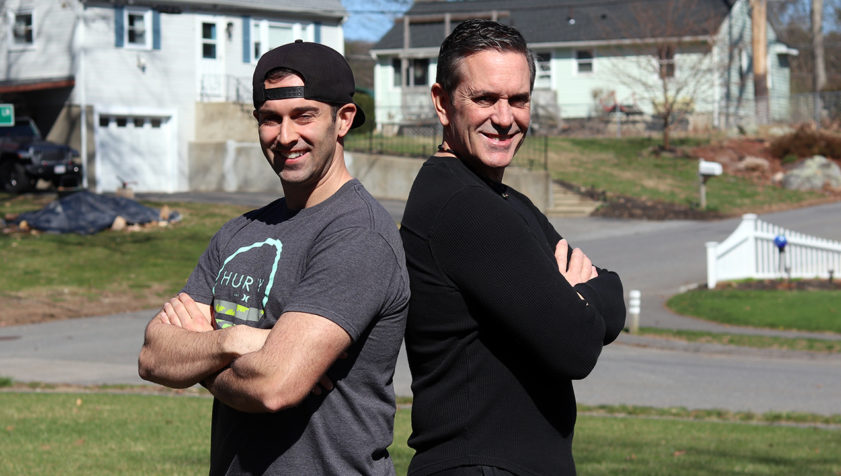 Another day in quarantine. What to do? I decided to have a chat with my friend Matt. I began treating him when he was 6-years-old (now 32) to help him get rid of a syndrome of childhood migraine headaches. This has been a bittersweet year for Matt. He recently became engaged to the love of his life yet suffered the loss of his brother. Couple this with the corona virus and you’ve got a conversation worthy of another day in quarantine. 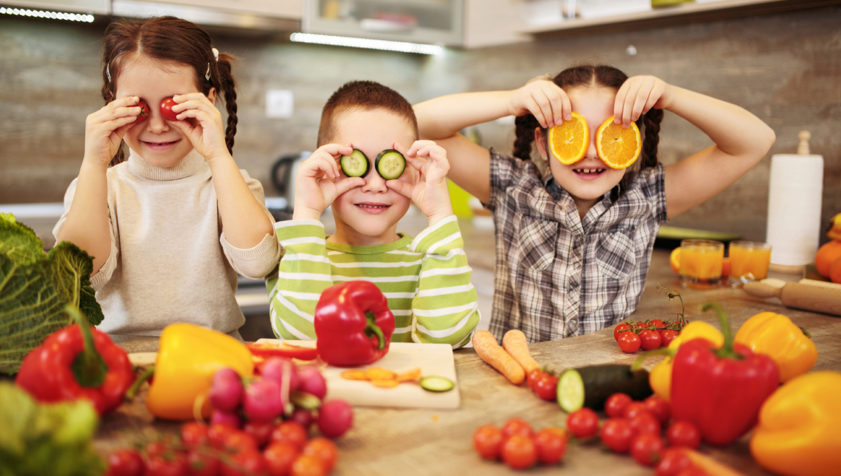 In times of difficulty, it makes sense to change your perspective and connect with what truly matters. Materialism is important but human connection will always be the foundation of purpose. The most important things in life cannot be purchased but rather experienced. Love, laughter, appreciation and connection outweigh the material things in life. Imagine achieving all the material things you could possibly dream of but with one caveat; there are no other humans on the planet. You are all alone. Yikes!

Love and connection are the root of the human condition. Slow your mind and focus on what’s important and feel, truly feel, what it’s like to be alive. 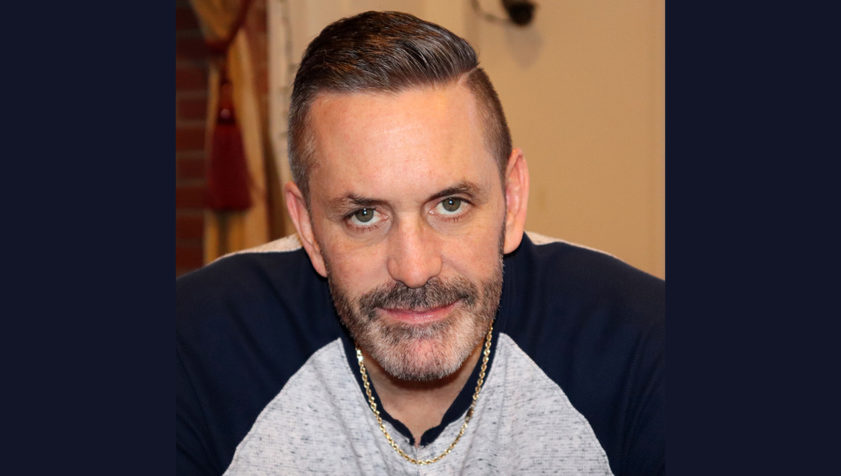 DIP Episode #36: Another Day of Quarantine.

Quarantine is a scenario that none of us ever wanted to live through. Unfortunately, here we are. Through all of this, I have found that there is more that connects us than divides us. Today’s conversation is a reflection of what’s in the hearts and minds of me and my guest. It’s a raw conversation of how we’ve used perspective to find joy and hope in an otherwise difficult situation. Keep your heart light, your mind open and you will surely invite sunlight back into your life. Stay strong. 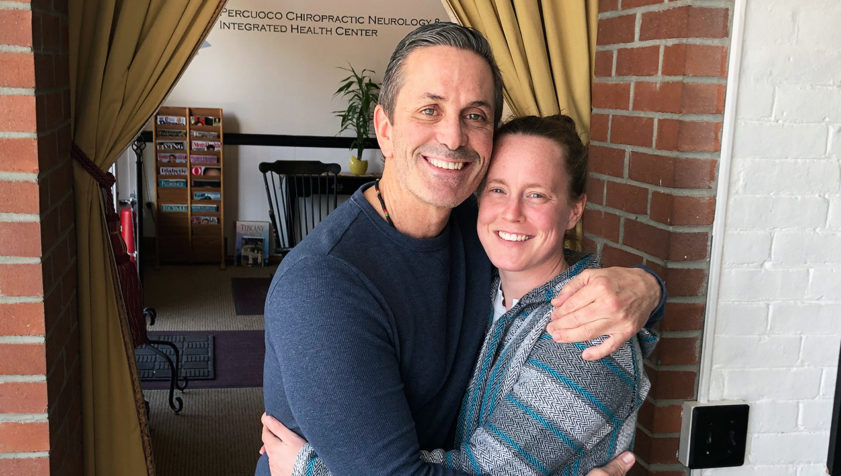 The impact that we have on each other is more powerful than you think.  Twenty years ago, I met an amazing young girl named Mae Lee.  She was quiet, impressionable and thirsty for wisdom. I’ve spent these last 2 decades teaching her what I’ve learned about life through my experiences. The shoe is now on the other foot.

Mae Lee, now 31, has gained valuable life experience and is excited to share what she’s learned. She speaks from the heart in hopes that she may help another young person navigate their way through the gauntlet of life’s difficult emotional experiences. She emphasizes the power of awareness, authenticity and environment in shaping a future full of peace, happiness and purpose.  You won’t want to miss this! 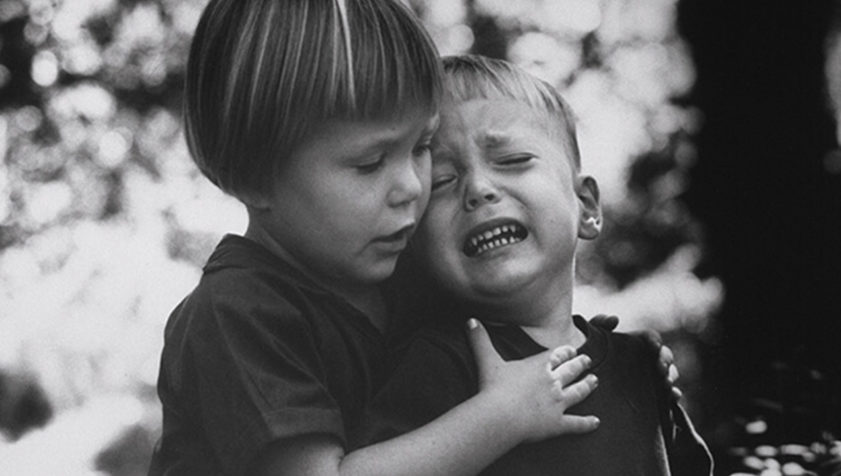 If you’ve lived past your 20’s, then you have some of the all-important life experience.  Sharing your experiences with someone else, who might feel forgotten by life, is a chance to make a difference.  There are so many that struggle to make sense of things around them but with your help and experience perhaps you just may affect their perspective and bring hope back to an otherwise bleak situation. Putting your arm around someone while expressing the strengths that you see in them just may be what it takes to make their journey seem valid.  We all need help.  People need tribes like bees need hives.  There’s power in being part of the solution rather than a part of the problem. 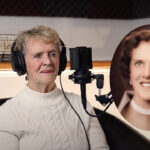 A Chat with Mom 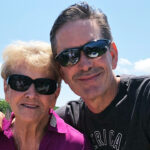 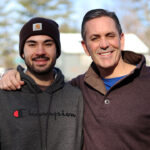